The varsity competitions are a rite of passage for any sportsperson at Oxbridge and running is no exception. The cross country race against Oxford is held at the beginning of December but early May gives Cambridge runners another opportunity to pit themselves against our Oxford counterparts, this time on the track. Harey runners tend to pick up the races form 1500m up.  The competition is hosted alternate years in oxford and Cambridge, and this year the journey was made to the other side to the newly named Sir Roger Bannister athletics track, a historic location where the late Roger Banister sake ran the first sub 4 minute mile in in 1954.

With many taking a day off from their revision schedules and the sun shining the day promised to be a good one. The races opened with two open mile races, both well populated with Cambridge vests and the quality of the times showed the current depth of Oxbridge distance running. The first race was won comfortably by Josh Carr, an ex-Harey captain renown for winning. The main competition is split into a blues and second team races, with each university providing two runners for each. The distance races saw quality runners race hard and a variety of tactics to try and get the edge on our opponents. Highlights include tactical races with Mac’s selfless front running of a 1200m race within the Men’s blues mile and a devastating kick off an already fast race (all four runners ran the blues time) by Emily Ruane for the win in the women’s 5000m. The men’s 5000m saw Chill Prout dominate the race and Will Ryle-Hodges put in one final varsity kick to bring in a Cambridge 1-2. Steeplechasing prowess is not easy to come by but Paul Pružina ran a fantastic race in the mens blues and the seconds race saw Jeremey Taylor debut with 9.55 despite having never been over a barrier a week prior. Racheal Fallon was one of the few athletes to double up with a brutal combo of the 5000m and 2000m steeple as did Womens captain Niamh running an impressive mile for second as well as showing a turn of speed in the 4X400 relay. The full results round up can be seen here: https://www.thepowerof10.info/results/results.aspx?meetingid=241653 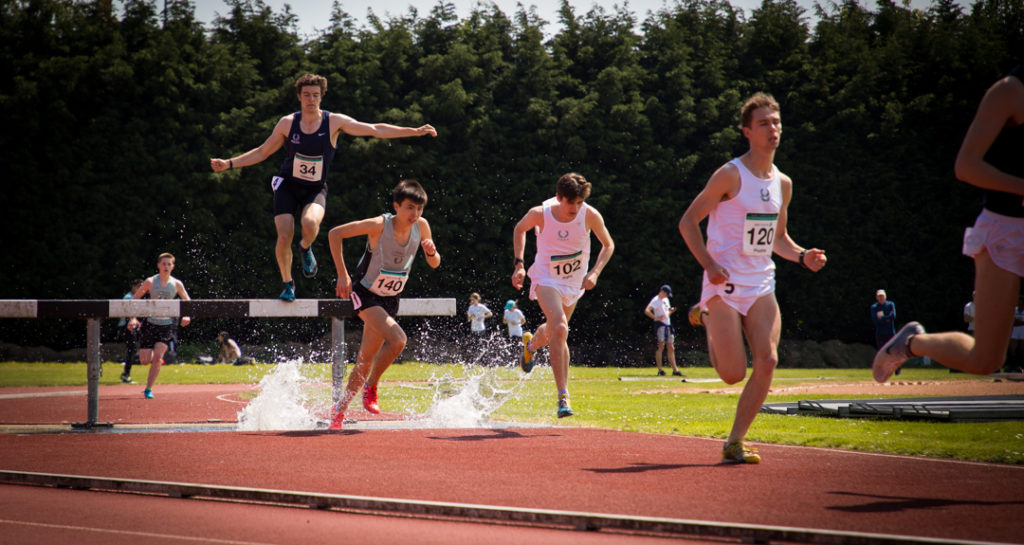 Most of the Hareys ducked out early after the distance races were complete to head to the Highgate night of the 10000m PBs (giving Josh Carr had the perfect excuse to cruise along his favourite motorway through the Chiltern Hills), an event with a simply amazing atmosphere thanks to its lane 3 beer and cheer as well as some seriously high quality racing featuring Ollie Fox running an impressive track 10000m debut of 30.16 for second in the C race. 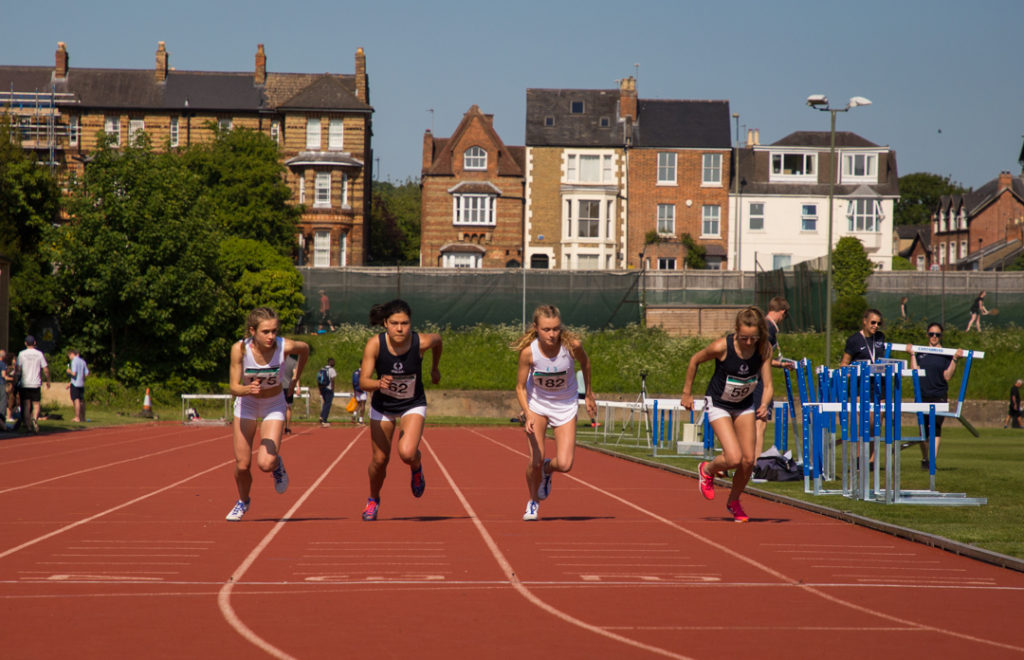