Now in his fifth year in Cambridge, Iain is well and truly part of the furniture of CUHH. His road to boundary run officer followed an intricate four year plan: transport sec, hon sec and even club captain served as a mere warm-up, before a sabbatical year in the Harey House allowed him to study the ways of boundary run guru, Pete Cameron. Iain also did preparative cross-training for the role by attending orienteering training camp once, although rumour has it that was to find love rather than checkpoints…

Despite rumours that his Achilles tendons are made from dry spaghetti, Iain’s spicy PBs and range over 800m through 10k are not to be sniffed at (when he actually gets to the start line). Even if he doesn’t make the race, Iain doesn’t need to run to be successful, having jointly won Blues afterparty in 2019! He can also single-leg calf raise circa one million litres of Aldi squash, so don’t mess with him.

When not working on his PhD in general relativity, Iain has many hobbies: these include escaping to the garage to “call his parents”, indulging his passion for Bavaria-Roman culture, and passing himself off as Andy Butchart in the club in the hope it takes him the extra mile… 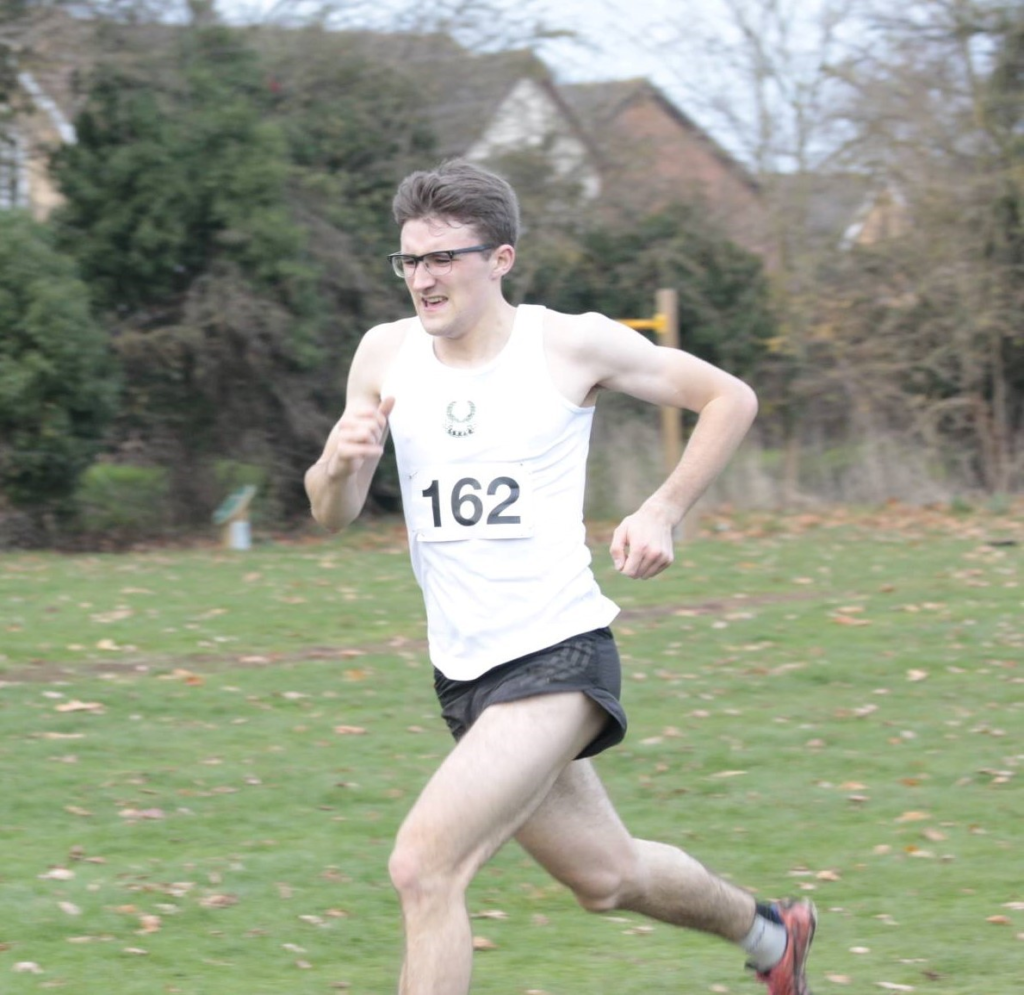 Entering his first year studying for a PhD in Maths, Cillian is certainly a man who is well-acquainted with numbers. This is just as well, since with this lineup of boundary run organisers we can expect to see the number of boundary run participants multiplying greatly next year, as the race continues to recover from its covid-induced break.

Having joined the Hareys this year, Cillian has already shown his flair for running with a fine victory in the 3rds Cross Country match and several strong performances on the track. With these qualities, we can be sure to count on him to deliver a smooth edition of the Boundary run in 2023. 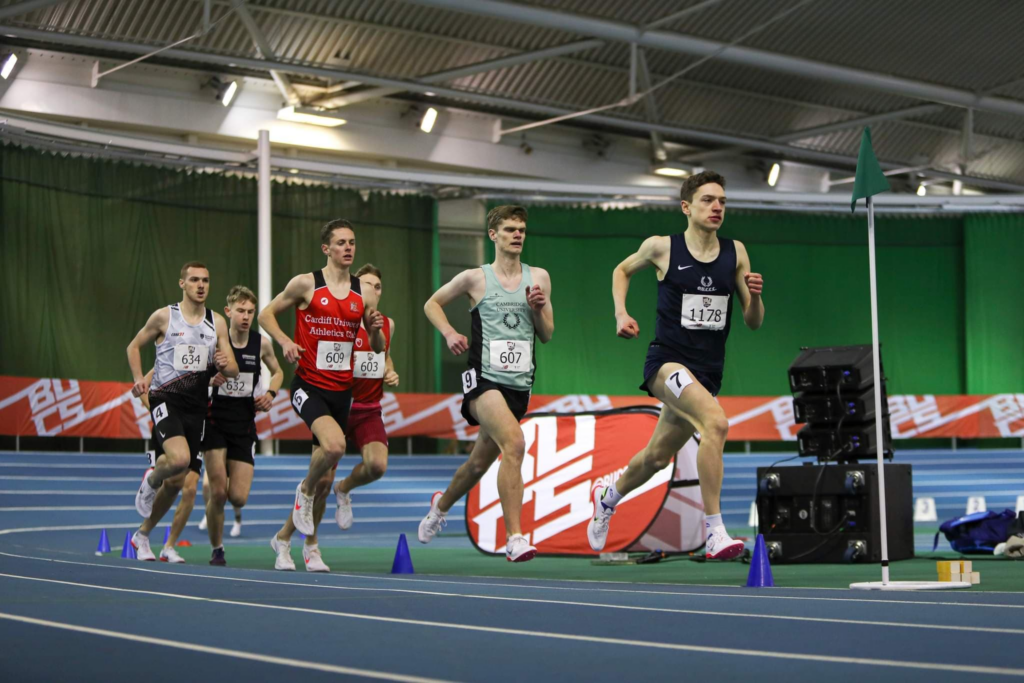 Despite only being a first year, Ellie is already an integral part of the Hareys. Whether attending every social there is, or speedily making the seconds team in only her first year, Ellie is Harey through and through – possibly because a geography degree allows one to have as much time as humanly possible.

With this, Ellie is the ideal person for boundary run – her organizational skills, her large amounts of free time, and her dedication will ensure that this year’s event will be a great one – not least because of her awesome help last year, getting up hideously early on a sunday morning to help Marshal.

Under the mentorship of Boundary run legend Iain Davies, this year’s event will for sure be an excellent one.