Having bitten the bullet and taken up the poisoned chalice of Hon. Sec. in his previous committee role, James thought maybe this would finally be the year he would land a post that he actually wanted to do. Unfortunately, a last-minute nomination saw Ackland sat-and-kacked for the Sponsorship & Alumni Secretary job, leaving him once again to pick up the pieces and take on the Vice Captaincy. Rumour has it this sniping was the work of club coach Phil O’Dell who to this day remains incensed by James’ absence from BUCS Cross 2022 despite being the one to organise the whole thing.

Frequently flitting between Cambridge and Dundee with map-in-hand, Ackland’s fine orienteering skills come in handy when traversing the lawless borderlands and evading shady characters including O*ford students and officers of LASH (Law enforcement Agency for the Seizure of Haggis).

James brings some serious know-how to the committee this year, having held several positions over his tenure. With his running going from strength to strength, the only thing keeping him from greatness will be if he leaves his spikes at his parents’ house for BUCS again. 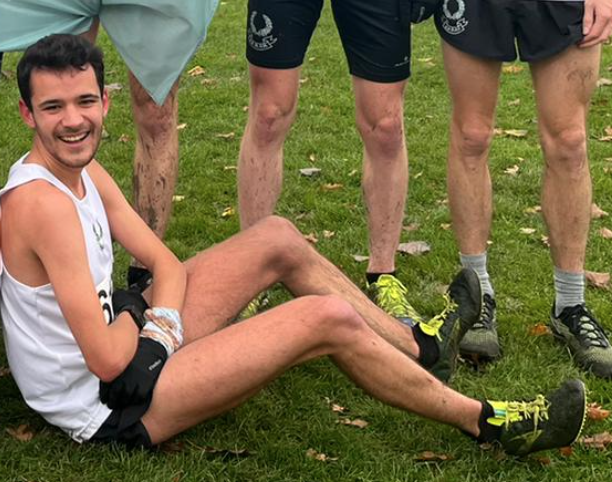