Milly Dickinson, MD by name and an MD-runner by nature, with a finishing kick that led to her outkicking 5 O*ford runners in seconds varsity. No one knows where this energy to kick comes from – it’s most likely from her training, although, many believe the four Pret™ coffees a day, every day, also play a part. Despite being a first-year bionatsci, Milly is no stranger to socialising, and she very quickly slotted into the team making friends across the entire Harey realm and beyond (the energy for this socialising is also rumoured to be fuelled by the Pret addiction). Milly has consistency and organisation down to a T, in fact, one look at her Po10 will show you that she has no trouble running 2:15 for the 800 over, and over, and over again – so fear not, the socials will be just as organised and just as consistent! Her hard-work and creativity will bring you a wider variety of entertainment than Pret’s drinks menu so there will be something for everyone! Her connections with the athletics club (CUAC), questionably extensive rowing links and hard work means that we all better strap our Dragonflys tight as we are in for a very fun, exciting and kudos-worthy year of socialising. 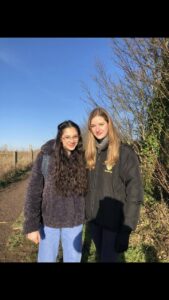 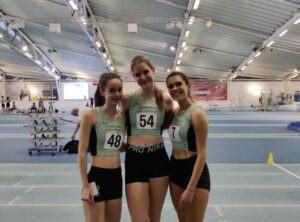 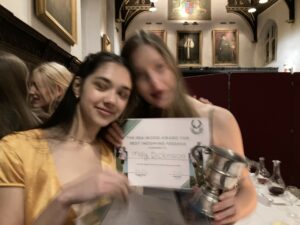 Jeremy Dempsey suffered a catastrophic blow this year when he lost possibly the most interesting thing about him – he is no longer living in Girton. He has had an uncharacteristically good last 12 months. Last summer he picked up his first English Senior Vest and followed this up by not only making the start line but finishing 2nd at Blues Varsity. Jeremy Dempsey has a cross country blue, yes we are as shocked as you are! Fear not though, somethings never change and despite some serious chat, Jeremy has continued to disappoint us in almost every other way: Sub 4 min mile, nope, sub 8 min 3k, funny, sub 14 min 5k, not even close.

This year Jeremy is one of our three social secs. Rumour has it he realised transport sec wasn’t all it’s cracked up to be when he had to organise a non-zero number of busses last year. Under Jeremy’s influence you can expect socials at Toft, formals at the harey house and swaps in In-N-Out. However attendees should beware good chat, any game or making it to training the day after are probably beyond Dempsey’s limits.

Having miraculously recovered from injury (maybe all that UCAPP gym is starting to pay off), Jeremy has been spending considerably less time with the CUH&HCC. To fill all this extra free time (you hardly expected him to do his degree?), Dempsey has co-founded another Harey sub-society, CUHHETT. Now don’t be misled by the name, there is nothing ‘Elite’ about this Track Team. Membership invites are given out based on ability to give big chat about track times you are never going to back up, willingness to cross half the globe to ‘race’ and the ability to consume Shepard’s Pie. IAIKTJ, hit Dempsey up at the next social because word on the track is they’re recruiting for next year! 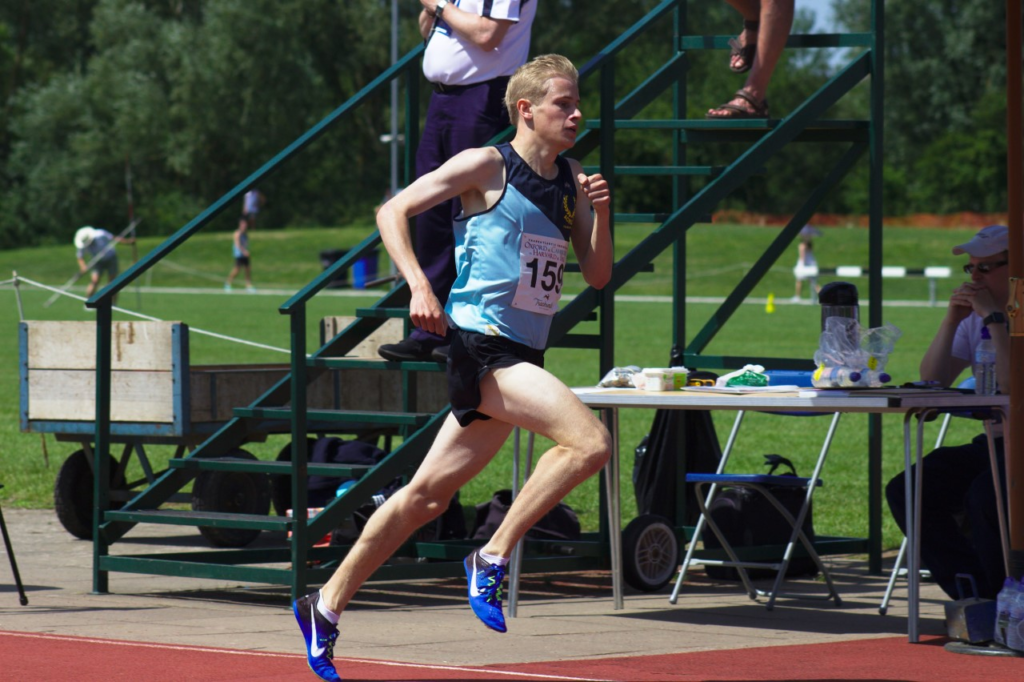 One committee role wasn’t enough for Maya last year, and so at this year’s AGM she decided to take on two. Vice-Captain and Social Secretary will be no challenge for My-ah, as her presidency of Fitz Sports and Societies has left her well equipped to deal with anything that the athletic community has to throw at her. It is widely appreciated that mah232 is somewhat of a BNOC within the Cambridge community, and she engages her adoring fans by frequently dyeing her hair, running half marathons, and going on spontaneous foreign holidays with other clubs *gasp*.

When she’s not spending time with the well-established Harey HaremTM, Maya can be found jumping off hurdles and into small bodies of water, for ‘fun’. As a geographer, she is well-equipped to recognise a beautiful landscape when she sees one and is therefore a huge fan of ‘recovery Churchill loops’. As a side note, this author admires her ability to run at the same time as hard-core gossiping, and it is rumoured that many cups of tea have been spilt on those gravel paths.

Most importantly, MH absolutely loves to dish out kudos on Strava. It doesn’t matter if you have jogged 307m at 9:45min/mile pace, our vice-Captain WILL have liked the activity within 5 minutes without prior hesitation.

Maya has fought many a battle with Oxf*rd over both cross country and track over the past year, with the coming months bound to be no different. She is a core member of the club, with a lot of experience and a great attitude, and I for one am excited to see her excel on and off the track/field over the next year. 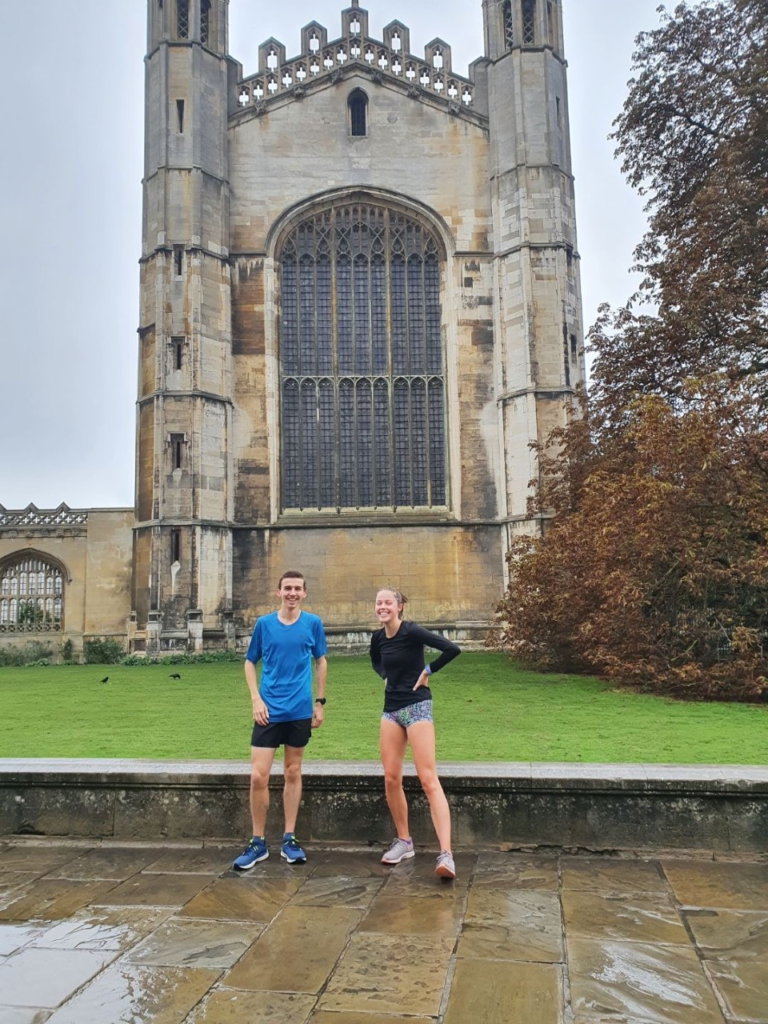