Louise Shanahanahanahan lives by the motto “eat, sleep, run, repeat”. Literally. Supposedly she also does some PhD but any evidence of that is yet to be discovered – it must magically vanish like her algae. In fact, her very existence in the UK, let alone Cambridge, is somewhat dubious; somehow she lived for months without a bank account, making others (as long as they had Revolut) pay her bills and then transferring in order to remain undetected.

Only one of eating, sleeping and running does she do quickly, and, luckily for CUHH, it is the running part. Although as a track runner she was tempted to join CUAC, after spending an evening cooking and washing up solely singing songs by ‘Scouting for Girls’ on training camp, she realised that CUHH was where she belonged. Knowledge of her rapid 2:04 800m time (now stripped down to 2:01!) preceded her arrival. Since then, she has brought MANY gold medals back to Cambridge but remains extremely modest (although this may be because she works with diamonds all day and so is accustomed to handling precious metals?!). Whilst her track pedigree was known, her ability to run cross country was unknown. However, despite MANY complaints that she “physically couldn’t run on mud” and “running on grass hurt her feet”, she has been an excellent addition to the Blues team and produced a brilliant performance at BUCS XC 2019 (RIP BUCS 2020).

Fundamentally though, she has to run on the track because her sense of direction is appalling; long cross country courses would be a navigational nightmare. Within the first two weeks of Cambridge, she got lost cycling from Trinity to Queens’ (yes, you can basically see the destination from the origin) and at Nowton Park during the RAF match. She blames a previous Ladies’ Captain for the latter but bearing in mind that said Captain was a highly skilled orienteer, the author would say that those claims are dubious.

When not in running kit, Louise will be wearing her pyjamas and in bed working on her latest crochet animal (whilst everyone stockpiled essentials, before the second lockdown Louise was spotted stockpiling wool). Throughout all three lockdowns, the author never saw her in any other attire or location; it may even be a myth that she ever leaves it to train. Although she spends a lot of time in bed, she doesn’t do much sleeping; whilst awaiting one of her glacially slow replies, you can frequently check Facebook messenger at 7 am and see “Active 3 hrs ago”. It must be noted though that she does not like to share a bed with any spiders or Foxes.

The only thing that is possibly slower than her reply speed is her eating speed. She spends so long eating her porridge that she used to not even bother cooking it initially because she ate it cold anyway. Her palate resembles that of a 5 year old in that anything mildly spicy cannot be tolerated. After a particularly bad experience in which the offending meal ended up at the Harey House for consumption, she resorted to only cooking the same two meals: risotto and pasta bake. Despite them having the potential for difference, the ONLY ingredient that differs is whether she cooks pasta or rice… everything else is EXACTLY the same. Whilst her savoury cooking lacks variety, she makes up for it with her baking (see her magnificent chocolate birthday cake creation) and has an outstanding banana bread recipe.

She is looking forward to being able to organise the college league in order to pull some strings because “if one is organising the race, they don’t have to actually run the race… thinking ahead, no mud for Louise.” This cunning thinking is not out of character; within hours of arriving on training camp she single-handedly demolished everyone at Mafia through a combination of her innocent appearance but fast-working, canny brain. Several members have been the victim of this through her scheming in her role as Harey Cupid. However, every college league race will have to be west of the river because she refuses to acknowledge that there can be anything to the east. The author would even go so far as to bet that her home territory, West Cam, will feature in every race… stay tuned to find out. 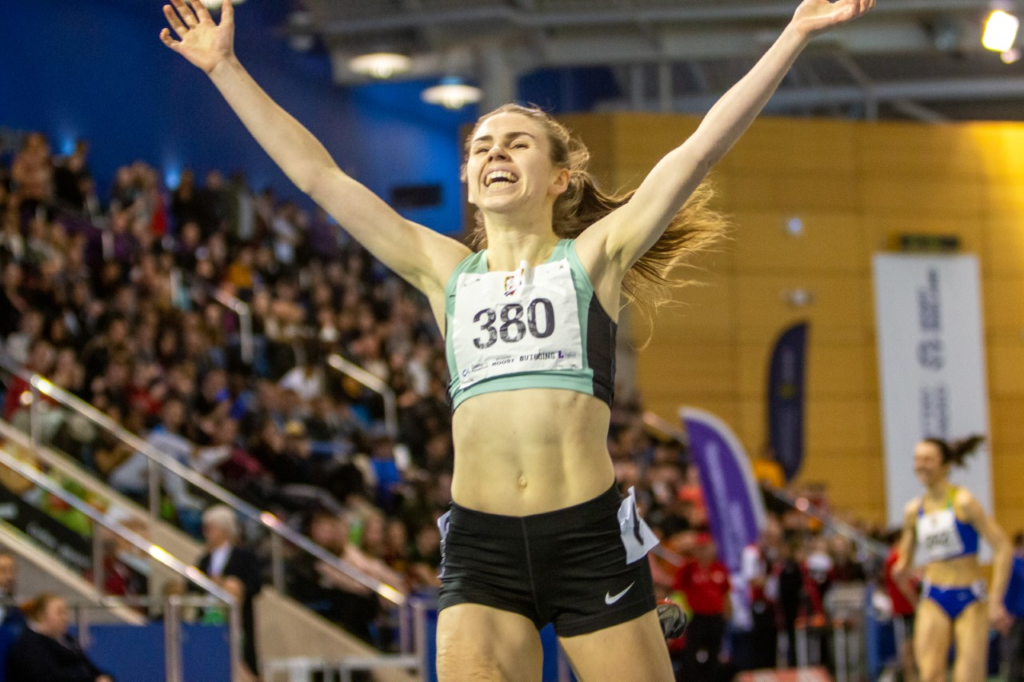 Mark Poynting (3rd Year Geography, Selwyn). Where to start? Although his passions lie in the fields of muddy cross country courses, competing in lots of races including Varsity 3rds 2018-2019, Mark has made a name for himself by taking the College League title in 2018. After this victory, Mark realised his future lay in this prestigious event, leading him to assume a role as College League Officer in 2019, which he has carried through for 3 consecutive years in office! His talents will continue to serve us well as he stays on as College League Officer for this year. True to his name, Poynting will point you in every correct direction for our College League events. 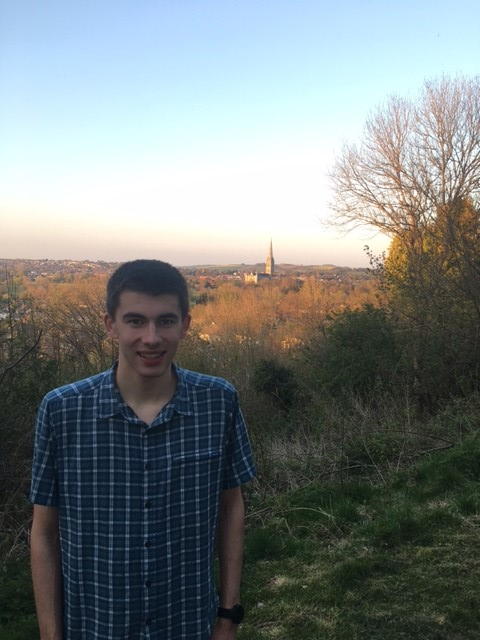 Whilst Sophie may be a Harey fresher, she certainly isn’t a newbie at getting. stuff. done. Already a Phil O’Dell favourite, her charming (terrifying) personality and impressive organisational skills are likely to have the entire university sign up to at least one race in the coming year. She’s pretty speedy too. 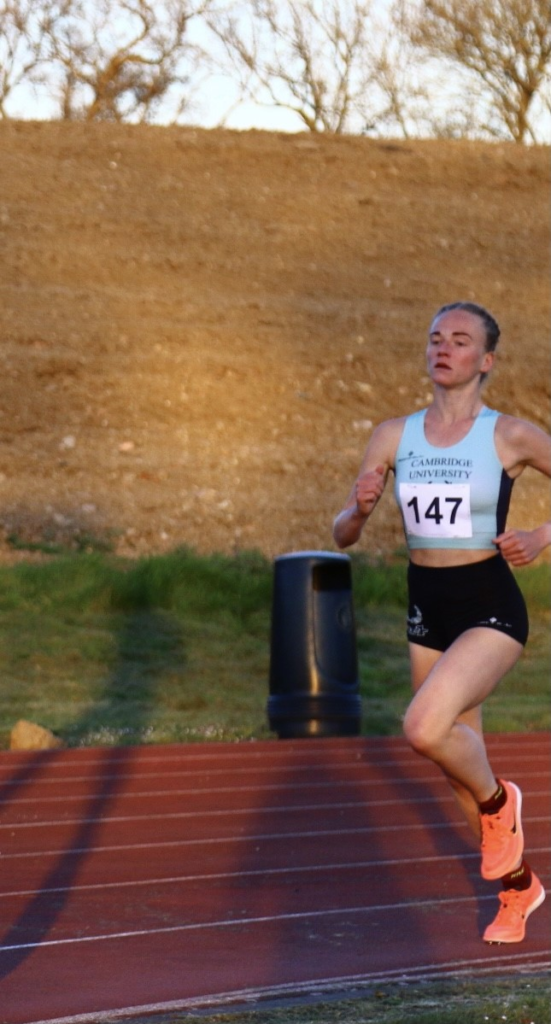 And brings to the committee a wealth of knowledge.

She’s been college league officer before,

And loved it so much she’s back for more!

Having been welfare officer this year she’s no beginner,

In fact, in all areas she’s a known winner.

She held the J Carr award for winning last year,

For her positive outlook on life and happy cheer.

Then passed it onto her fellow welfare officer James,

When she finds some spare time in her busy routine,

Nancy enjoys baking and running fast to let off some steam.