Big lad from Bigby, ex-rugby flanker Thomas Christie decided to focus on the mundane sport of running upon arriving at Cambridge, worried about the high risk of injury rugby poses. Predictably, this soon fell by the wayside as Thomas has become a valued customer at F.A.S.T. physio, spending much of his student loan there in attempts to fix his numerous bodily ailments.

With meeting individuals being so difficult during Covid-19, many have resorted to Tinder to hit on people. Thomas finds this too cliché, instead spending his time hitting on walls. Hitting the wall, otherwise known as ‘the bonk’, is a skill Thomas is better acquainted than most with, though it’s usefulness is questionable. His greatest success came in Michaelmas 2020; having attempted an ambitious long run to Lode, Thomas crawled home on the towpath, with chuns that could rival Matt Harris’ impressive varsity after-party performance.

A second year Compsci at Pembroke, Thomas will be managing the Harey website for a second year. He is happy to impart with his technological wisdom so feel free to get in touch. 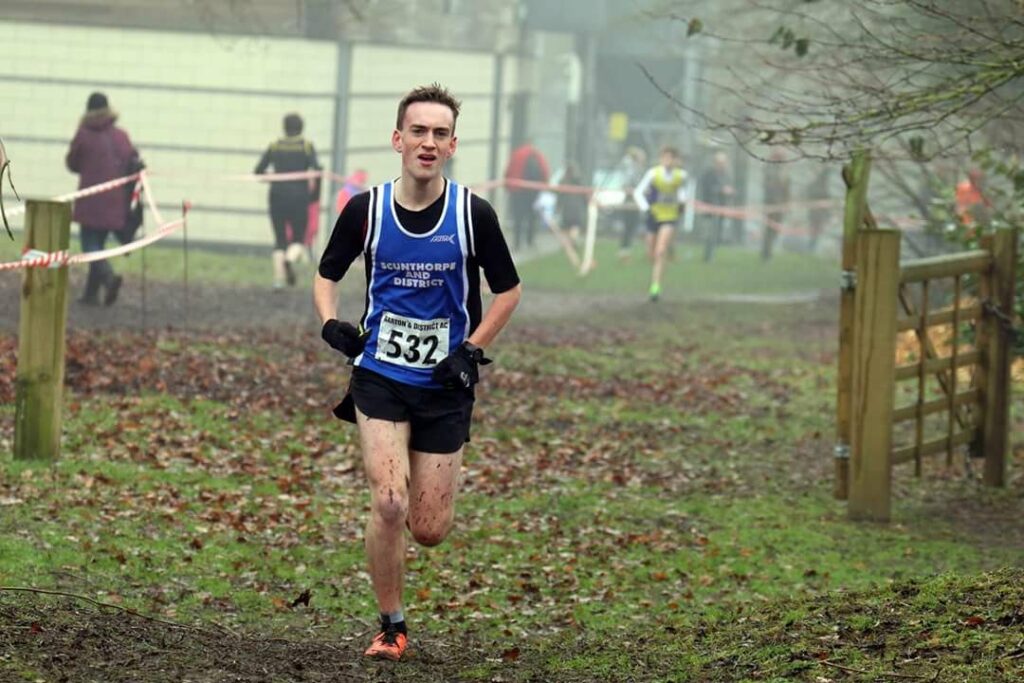