Iona is a second year Bio Natsci at Homerton and is still bitter about being pooled from Jesus. Aside from her rouge chat, Iona is known for always being the loudest person in the lecture theatre (pre Covid) and can be heard on chemistry lecture recordings. This is her first year on the committee and I am sure she will be great at welcoming new members into the club and dev squad with her kind nature and ability to put a smile on anyone’s face.

With regards to her running, Iona has been successful in competing for the women second team at varsity and BUCS XC, as well as finishing 1st in her age category at Cambridge half. Now that she is mostly recovered from injury (classic harey) I’m sure we’ll see her smash her future races.

Her interests outside of the club and academia include sipping Negroni’s, sneaking into Johns and losing the Guinness game. 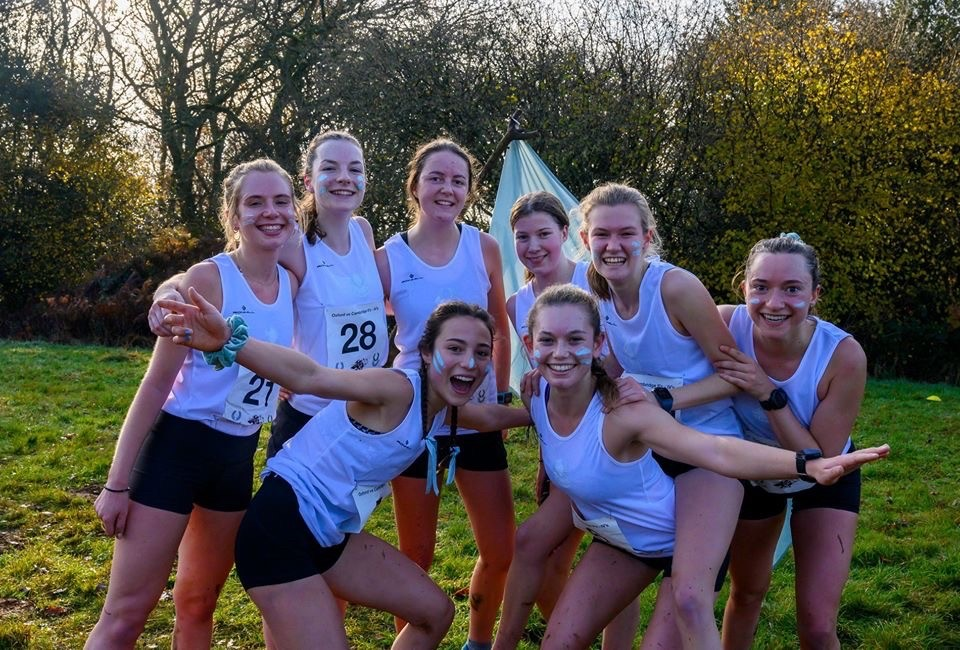 Lydia is a second-year Bio NatSci at John’s college and a self-proclaimed BNOC. Continuing from her role as Social Sec last year, Development Squad Leader Lydia plans to involve everyone in CUHH in all things running, socialising and fun, especially if they’re a rather attractive fresher (or not fresher!). Lydia is a dedicated member of the club, having spent her birthday on a coach travelling up to Edinburgh for BUCS 2020, and showing up to as many group runs as her degree allows (unless they’re before 10am that is…).

With regards to her running, Lydia has competed at a national level at cross country from a young age, however, has been unable to show her true colours in university competitions due to a string of injuries. Everyone at CUHH is sure that now these have resolved, her previous run (no pun intended) of good form will return!

Her interests outside of academia and sport include VKs, chop-offs and mediocre karaoke, especially after a Hareys swap at Nanna mex !! 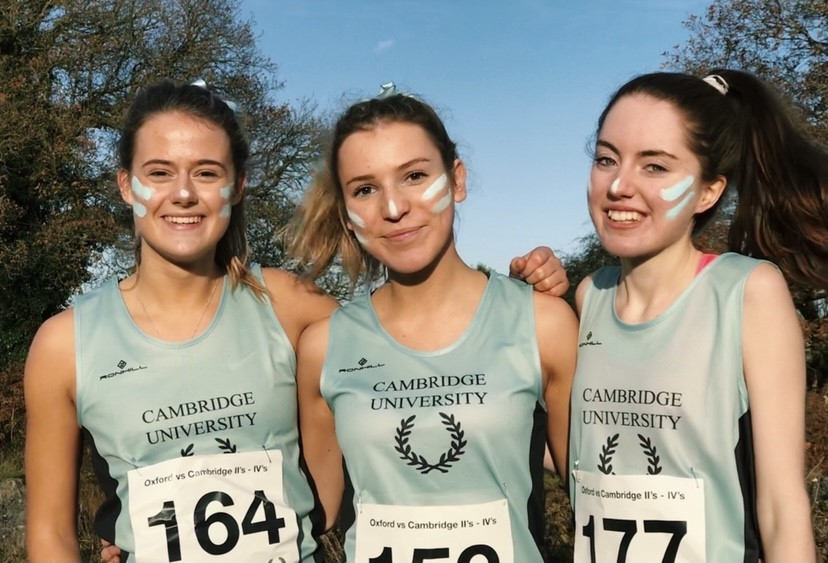 A keen runner since 2009, Catherine joins the committee’s team of development squad leaders. Away from her History and Politics degree, Catherine is a great source of advice on all things running, be it Cambridge running routes or how to outrun a goat. Always welcoming and enthusiastic, Catherine is an asset to the dev squad team! 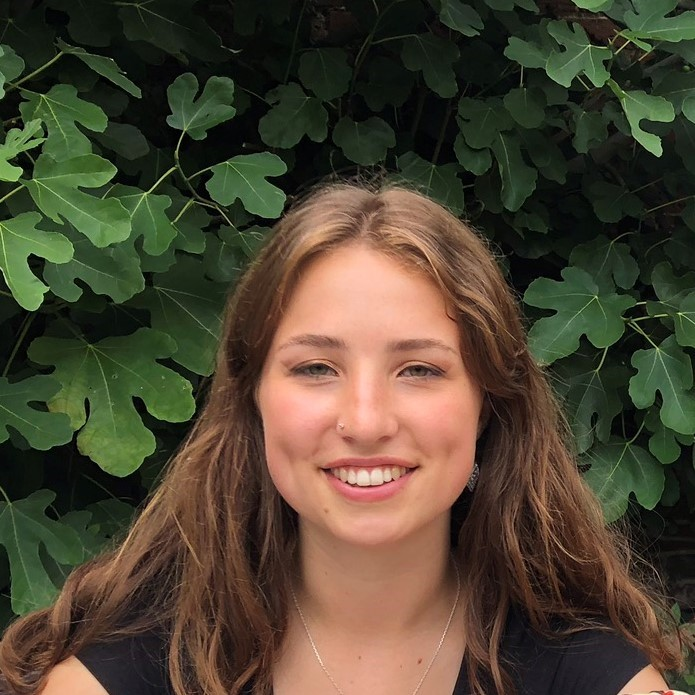 Leaving her hockey stick and netball gear behind, 2nd year Lawyer Jess has found a new way to avoid her degree: running! With tons of enthusiasm and dedication, Jess already has half marathons under her belt and is looking to help other people make similar leaps towards running success, through her role as a dev squad leader. Friendly, approachable and always up for a chat, Jess is sure to be a great source of support to both new and progressing runners alike!

A first year Trinity Mathmo (that’s ‘trinmo’ to you!), Isaac ran (away from) the Croydon Harriers before running for CUHH and has therefore only known unforgiving and repetitive loops of Johns’ fields (rumour has it next term all Trinity students will be escorted off the Johns’ grounds if seen running at <4:00min/km) in training during his first term. He hopes his experience at the London (mini) marathon and the London (youth) games have prepared him enough for the demanding role of development squad officer of which he certainly doesn’t plan to let the umpteen others in this role do all the work in. 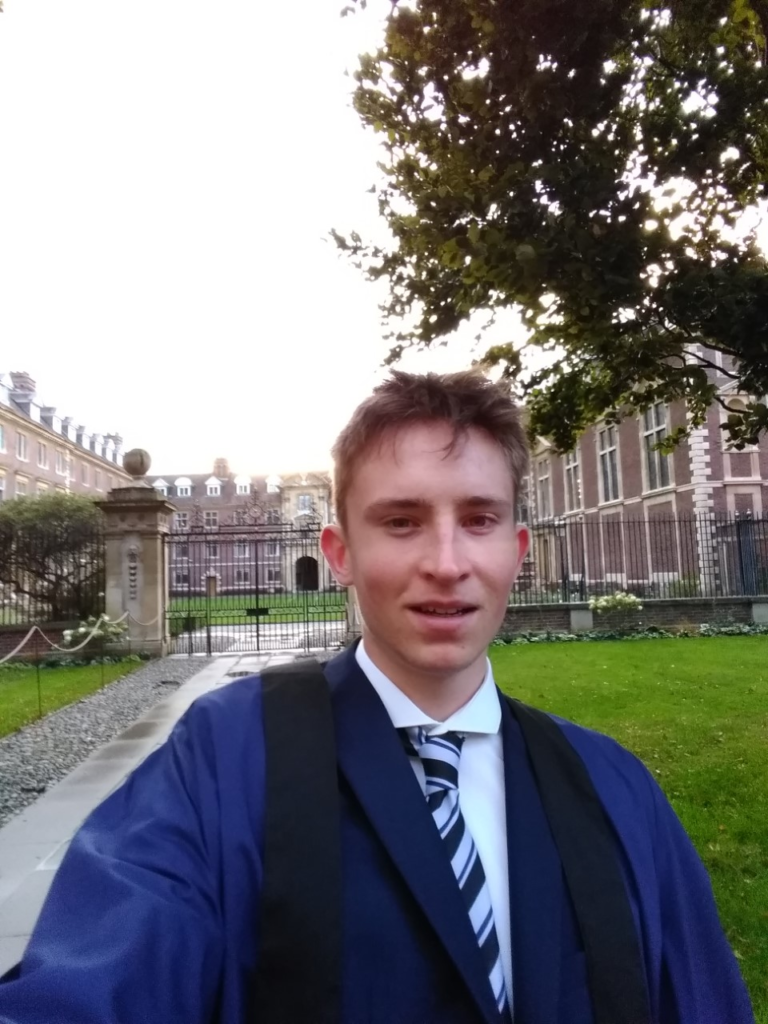 A dedicated student, musician and linguist, Samuel has also decided he’s able to fit being a dev-squad leader on his plate this year – alongside all his cooking! With a good set of races under his belt, lockdown inspired Samuel to become the running superstar he knew he was born to be. Way to make everyone else look bad. Whilst taking things slowly with the club in first and second year, Samuel has finally found his place in the committee. He aims to spread his passion and hard-working attitudes as one of this year’s dev squad leaders. Hopefully, these are the only things being spread (see: Covid-19). When he’s in charge, the sky’s the limit. 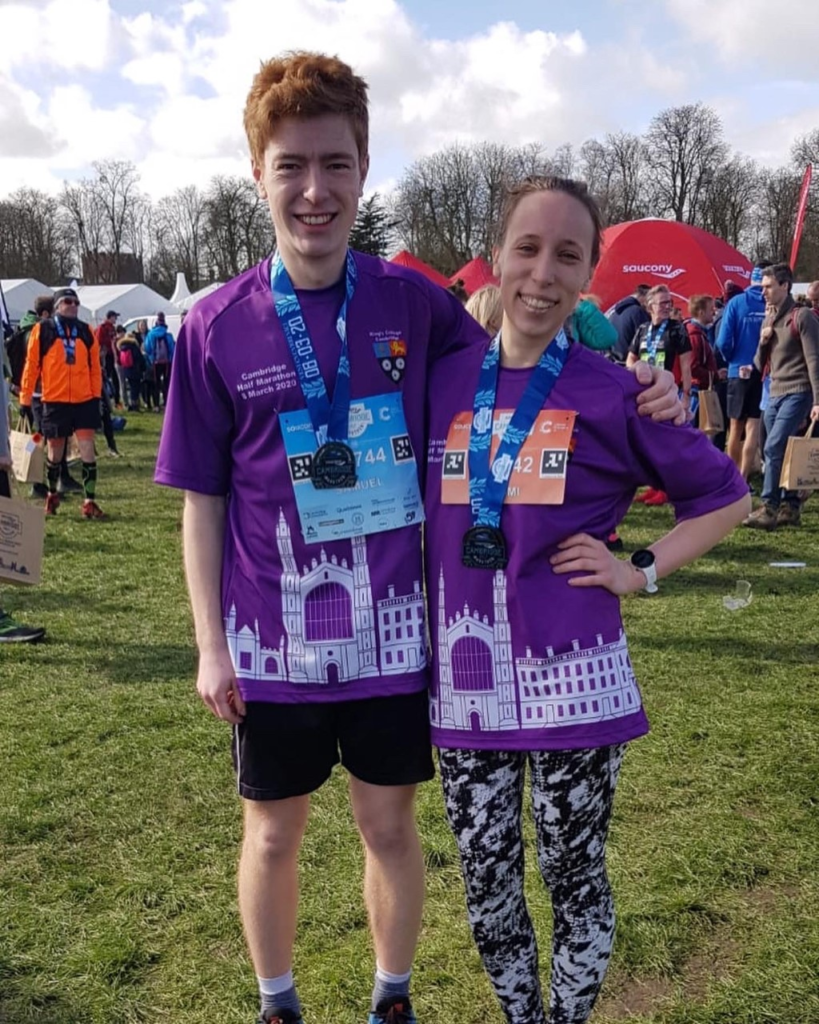 After two years as a Mathmo at Trinity, Arthur has learnt how to make the miles count. His rapid running progress over the last year led to the decision that an F1 track was the most suitable venue for his marathon attempt – something he slightly regrets after the hard tarmac landed him with an injury. But having swapped the racetrack with the softer St Johns’ fields, Arthur looks determined to help us beat his hometown, Ox***d, in the next Varsity. Although, as a full-time vegan, he has volunteered not to come to CUHH committee meatings, we are sure his expertise in the hard miles (as well as nutrition) will help him stand out in a packed field of development officers this year. 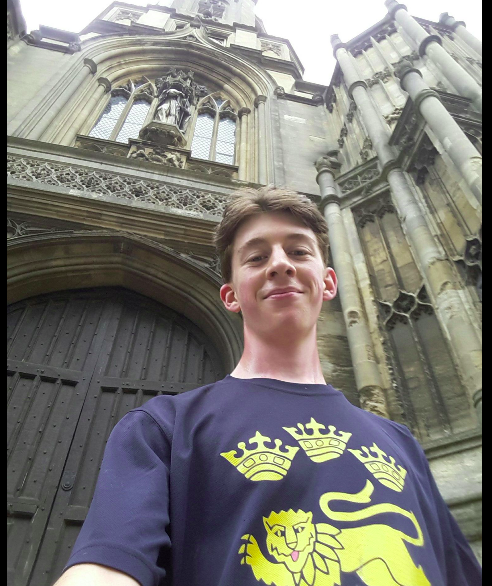