Very willingly taking on the role of Secretary this year is James Ackland. This Emmanuel College bio natsci definitely wanted to do it you know! James is a trained professional in club bureaucracy efficient management, having served many posts on committees past, bringing his anti-bureaucracy attitude to such roles as Press and Pub and Boundary run. The latter of which is potentially the most successful edition in the club’s history in metrics such as number of women hit by cars or complaints received, though not in useless measures like actual Boundary runs organised.

An orienteer gone native after too many years in a club that does real running, Ackland may be a man of deception. Rumour has it that his preferred holiday destination is Dundee, though there is strong suspicion that this is actually a ploy enacted by this clearly southern man to convince you of his apparent Scottish heritage.

Having competed in BUCS and several varsity teams over his years here, Ackland is a seasoned veteran and no stranger to competition. Sadly, this does not extend to track running, for which the mere touch of the tartan has been known to leave his calves in such a state of shock that several weeks recovery is needed. Such a reaction to the material is yet another damming piece of evidence in a case currently being formulated by the Scottish Immigration authorities.

Overall James Ackland clearly brings a wealth of experience to this committee, and so as we go in into this new season this enigma of a man is clearly one to watch. 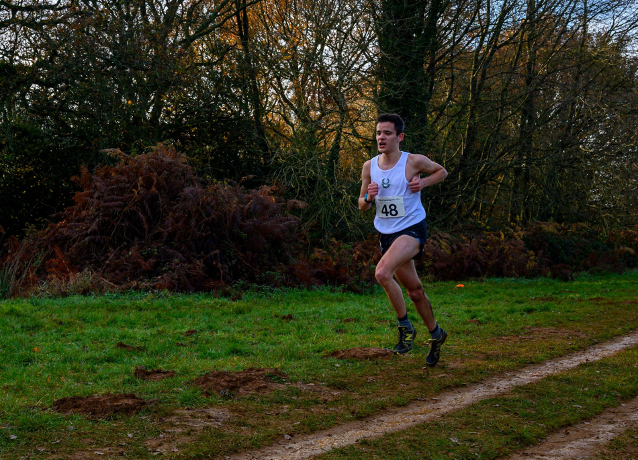 James (Which one?) storming down the final stretch to claim second.