Phoebe Barker started her career in the Hareys with such potency that there were almost fireworks. However, don’t be deceived by our elegant, “supper” eating blonde – the third year vet has already put her hand (followed by a large proportion of arm) inside of a cow so it’s safe to say she isn’t afraid of getting her spikes dirty. Having previously represented Great Britain Juniors at the 2018 World Cross Country Championships, both the 2017 and 2018 editions of the Great Edinburgh Run as well as being a member of the gold medal winning team at the 2017 European Cross Country Championships, Pheobe is one of our more accomplished athletes. Her other accomplishments include running varsity with a broken foot (note we do not encourage this behaviour), having an iron intake so large that we’re pretty sure she’s magnetic and managing to persuade several Cambridge colleges that she is allergic to chocolate.

Highlights of Phoebe’s pandemic (so far…) include pulling together a massive team which destroyed Oxford at the virtual varsity, giving the club weekly reports on the growth of her chickens (the next Sir David Attenborough?) and cycling many, many laps of the Isle of Wight. Following on from a very successful year as CUHH Ladies captain (not a single varsity race was lost under her reign!), Pheobe is now taking on the role of vice ladies’ captain. Over the next year we are really looking forward to seeing Pheobe return to the mud – maybe if we tire her out with races, she won’t give us quite as many reps in her infamous circuit sessions! 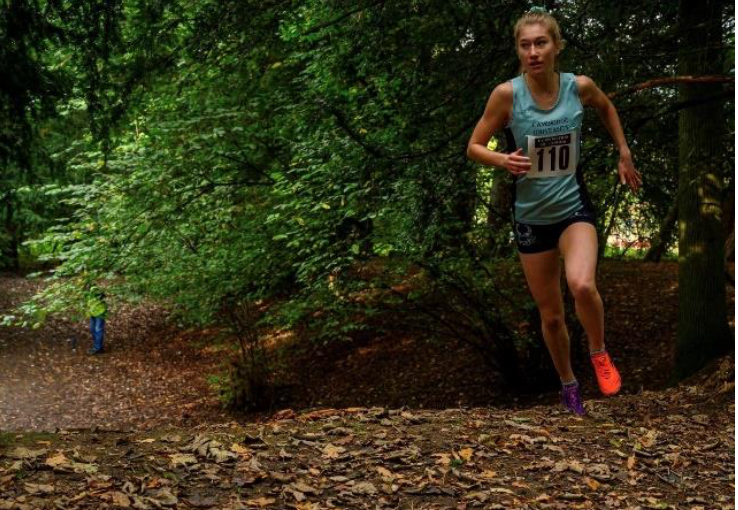