May week has a special feel in Cambridge with everyone out to have a good time and celebrate finishing exams. The Harey’s celebrated in style starting with a takeover of Robinson May Ball, floating down the Cam on lilos and wrapped things up in style with Cambridge Distance evening. Fast flat 5k’s don’t come much better than the classic West Cambridge loop, and with the background music of a surprisingly lit sounding party in the physics department nearby and the sun shining the stage was set for a fun evening of racing. 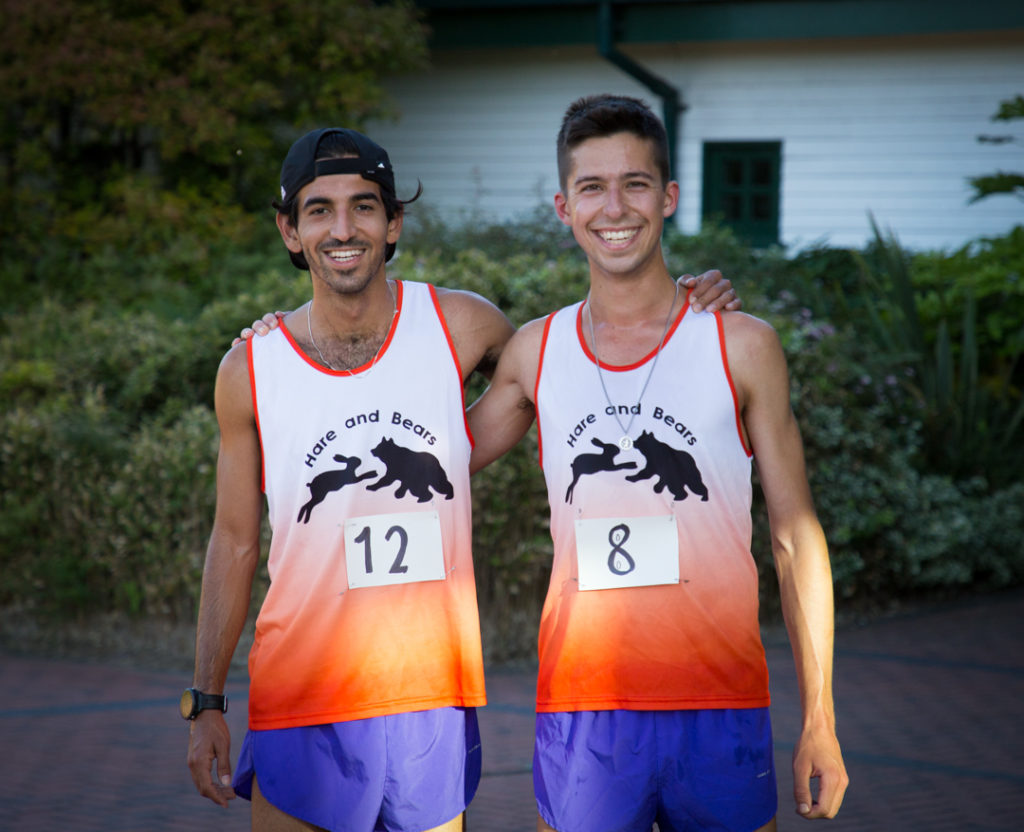 Such a high profile race was bound to draw international attentions and it was no surprise when the Hare and Bears from San Diego sent athletes to compete. Unfortunately Harey’s are less accustomed to the heat and for some running fully clothed was simply too much to ask. The race consisted of a lap of the track, a west Cambridge loop followed by a lap to finish. For many a solid performance after a week of celebrations was too much to ask and hopes of pbs fell to the harsh reality of grinding up the slight uphill past materials. Pbs were however smashed by Jeremy Taylor, Lawrence Hollom and Rebbeca Oates, with the race being won by Julius Diehr. 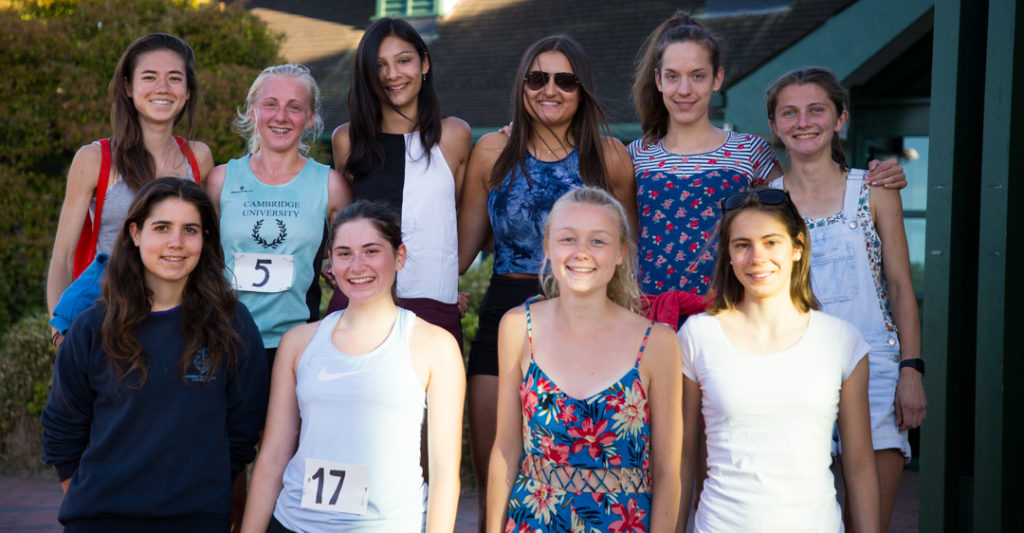 The real reason most of us were there however was the baking, with the Harey’s never shy to show off their cooking prowess there was a feast of homemade cakes post-race. The night did not end here, when club captain Su-Min promised a big night out to celebrate the end of the academic year he wasn’t going to disappoint… 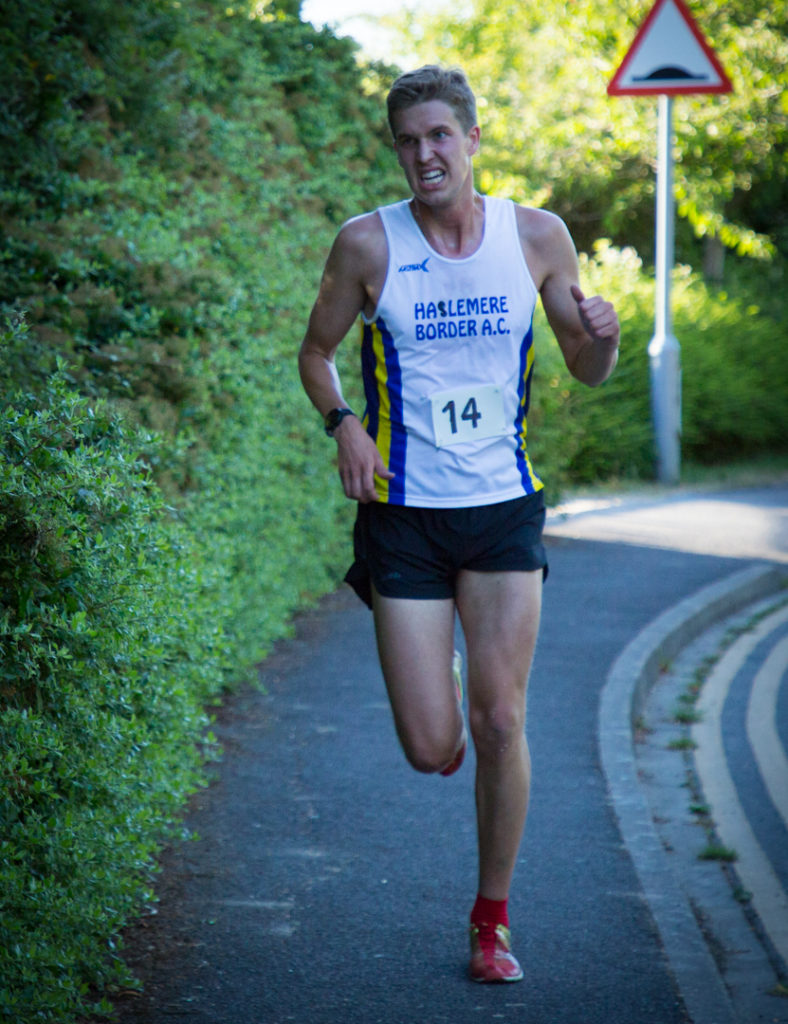