Still fresh from the long summer holidays on the 19th of October, just a few weeks in to term, Cambridge took Nowton Park by storm at the second fixture of the year. The RAF match is an annual favourite located in the beautiful suffolk countryside which this year did not disappoint with gorgeous weather and clear skies suited to ease us In to the impending cross season.
In the ladies race, a 6km course, Phoebe Barker claimed first place with Niamh Bridson Hubbard hot on her spikes only 15 seconds behind and despite the early stages of the race indicating the finish might come to a battle between this Cambridge duo and a lady from the eastern counties, it soon became clear that Phoebe and Niamh were competing against each other as the competition dropped off. On the chase not far behind was Emily Ruane and Nancy Scott, two of our former varsity winners, who worked as a team to finish mere seconds behind Niamh followed by our women’s captain Fiona who took 5th place; two of our graduate freshers, Louise and Helene, finished a minute behind after getting lost on their way to the finish showing that you should always stick with an orienteer when possible (Fiona Bunn in this instance); two very massive results nevertheless! We also had some impressive results from more freshers including Sarah, Grace, Annie and Tamara who, along with the rest of the women’s results which only bring excitement for the season ahead! 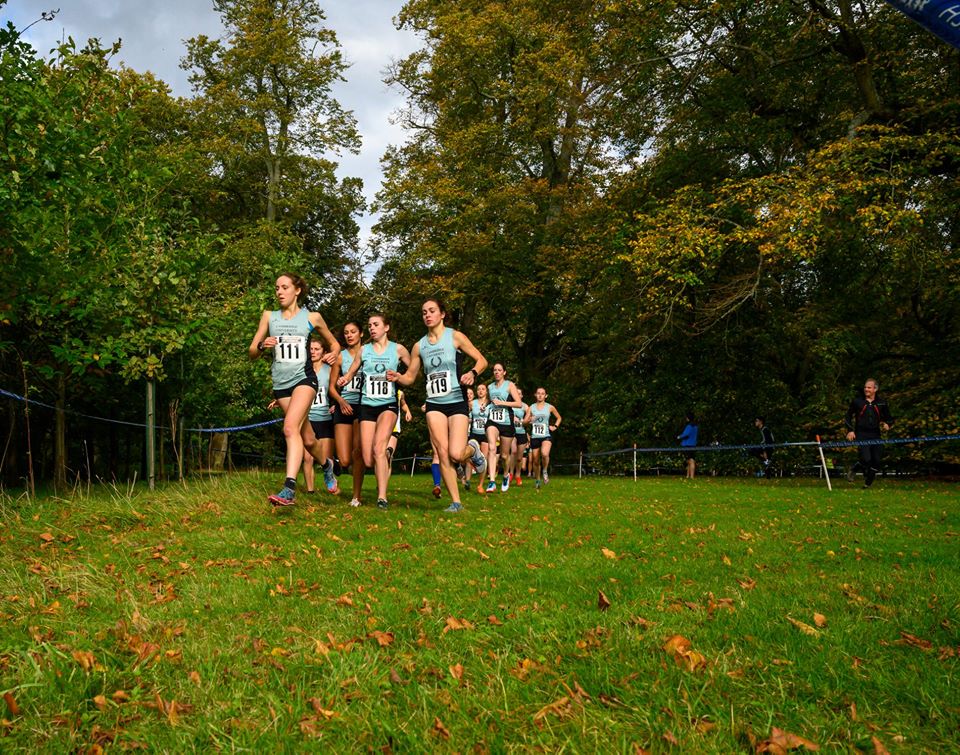 In the mens 10km race likewise we boasted a field of high finishers with our top four athletes taking 2nd-5th and alumnus JEP claiming the overall win; after a very fast race we had Joe Massingham and Jeremy Dempsey taking podium positions with James Coxon and William Ryle-Hodges in 4th and 5th- all finishing within half a minute of each other! Again we saw plenty of freshers introducing themselves to the cross country scene here with the Hare and Hounds; Henry, Angus, Cam, James and Huiyuan.
Across the field we saw some brilliant runs from our male athletes with Jose and Lawrence slipping into the top ten finishers, some strong runs from Jamie and Rob in 12th and 14th and we saw a resurgent Robin finish in 22nd place- it was no surprise that the hare and hounds took first place team overall leaving us with overall victories in both the womens and mens race for the 2019 RAF match. 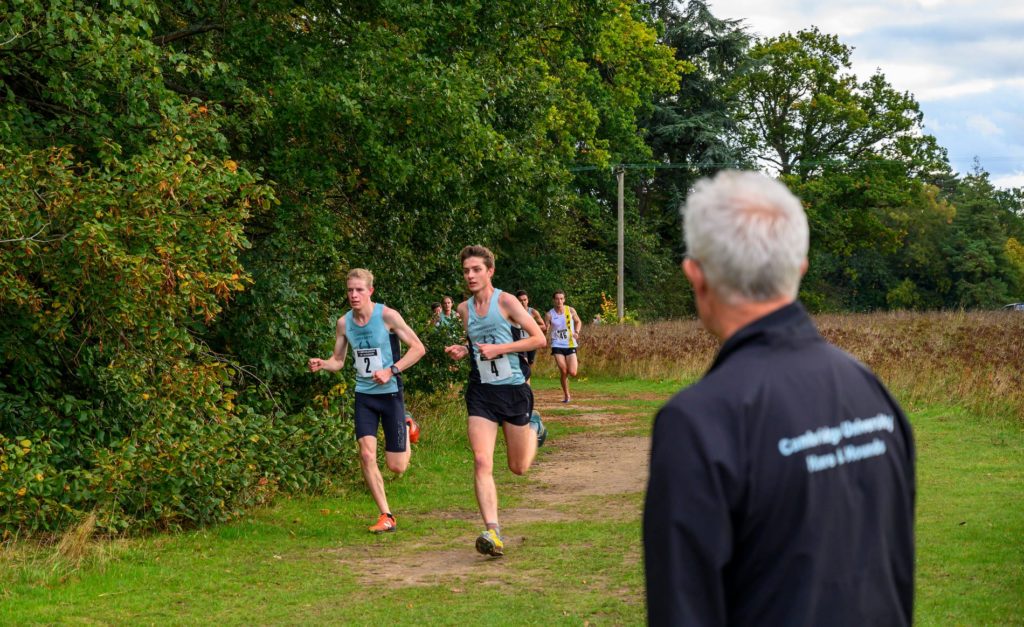 With all of the days successes in mind a real highlight of the match for all athletes was the £6 burger van complimentary prize; money which, for some of the team, was cashed in for a stash of chocolate bars for the journey back. Overall this year’s RAF match was successful in strengthening our collective excitement for the racing season ahead.