On Saturday 7th December, Cambridge took the honours in both the ladies’ and gentlemen’s races for the first time since 2013. In the 44th Ladies’ Race, the anticipated very close race materialised. The Light Blues had the power at the top end of the race with four of the first six home; however, Oxford’s greater strength-in-depth meant that they packed the middle order from 7th to 11th and the result was in doubt until the very end. In the end, it was Cambridge’s top-end strength that won the day and they narrowly squeezed home by 39 points to 41. This was the closest team result since 2000 when Oxford won by a point. 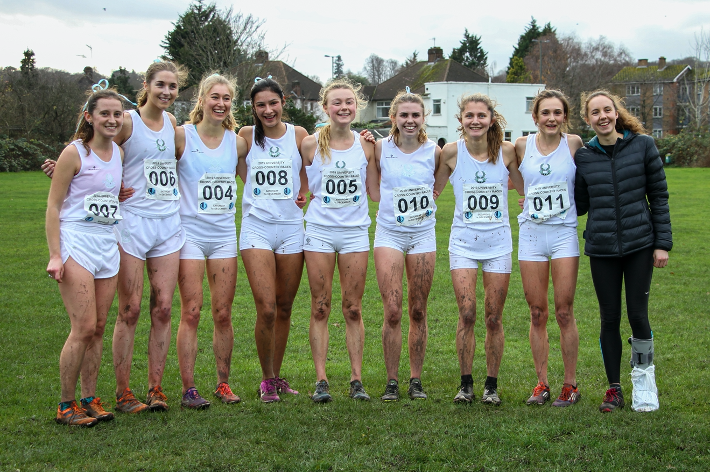 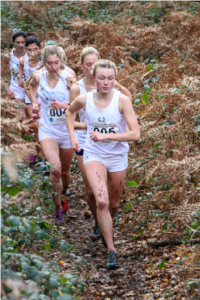 The race winner was Niamh Bridson Hubbard, a Wimbledon Common veteran in her fourth Blues race. Her time of 22:49 equalled the course record set by Julia Bleasdale in 2003 and even earnt her an Athletics Weekly feature! The muddy conditions compared to the heat-wave dried out common of 2003 makes this achievement all the more impressive.

Next in was Nancy Scott, the 2018 winner, this time in third place, only ten seconds behind Niamh. Never far from each other it was no surprise Emily Ruane was forth in, only seconds behind Nancy, ending her last Varsity very strongly. The chasing group consisted of Phoebe Barker finishing in sixth and leading a dominant mid-field group of dark blue runners.

Flo Wiggins came in 12th with a huge run, proving the benefits of cross-training and extreme persistence! Close behind were the new recruits Ella Fennelly and Louise Shanahan, who despite her claims of disliking cross country proved to be equally strong over hills and mud as on the track. Helene Greenwood in her debut light blue Varsity appearance finished off the team of eight.

In the 129th Gentlemen’s Race, the disparity in the relative experience of the two sides told and Cambridge recorded a comfortable 32 points to 47 victory. At the front was Phil Crout, appearing for the sixth time, running a very well-judged race and claiming the individual honours. Last through the dreaded river crossing, he accelerated towards the middle stages and by halfway had established a lead that would not be relinquished. 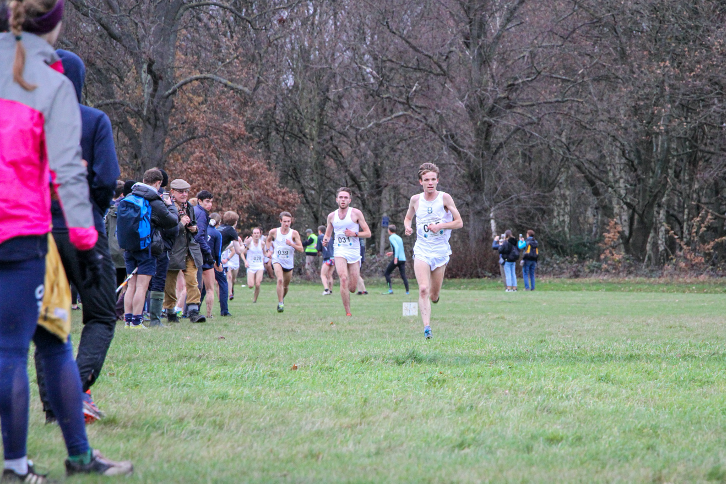 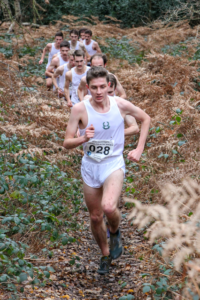 In second place was Joe Smith (the man, the myth). Having somehow avoided Varsity the previous year (and his whole undergraduate career at O*ford) he stormed home, proving he can run more than 5km in a park. In third place and completing a sweep of the medals was Will Ryle-Hodges. He notched up his ninth (and final) appearance in the race and a seventh team victory.

The next light blue runner in was George Gathercole, finishing a strong race in sixth place, followed soon after by Joe Massingham in his third Blues appearance. Jamie Edgerton had the race of his life just a week after a second place finish in the Men’s II team. He finished in 11th and rightfully earnt his Blue. Norman Shreeve and James Coxon finished off the Cambridge eight and helped secure the mighty 15 point victory.

Earlier in the day, the 28th Old Blues’ Race was held and Oxford won for the first time since 2015 by the narrow margin of 180 points to 186 (scoring 13-a-side). Although the Light Blues had seven of the first nine, as is the case in mob matches, Oxford’s solid packing from eighth all the way to 27th tipped the balance in their favour. Impressive runs from alumni and current students gave Cambridge nine of the top fifteen places.