Once again term was kicked off with the first event in the college league Freshers 5K, a fast flat and consistently not 5K race round west Cambridge. As the start time approached the track began to fill with excited/hungover/nervous (delete as appropriate) runners to listen to the directions from club captain Iain. With everyone lined up there was a packed start line with 131 runners including an assortment of Ingebrigtsen esque speedsuits and sunglasses. 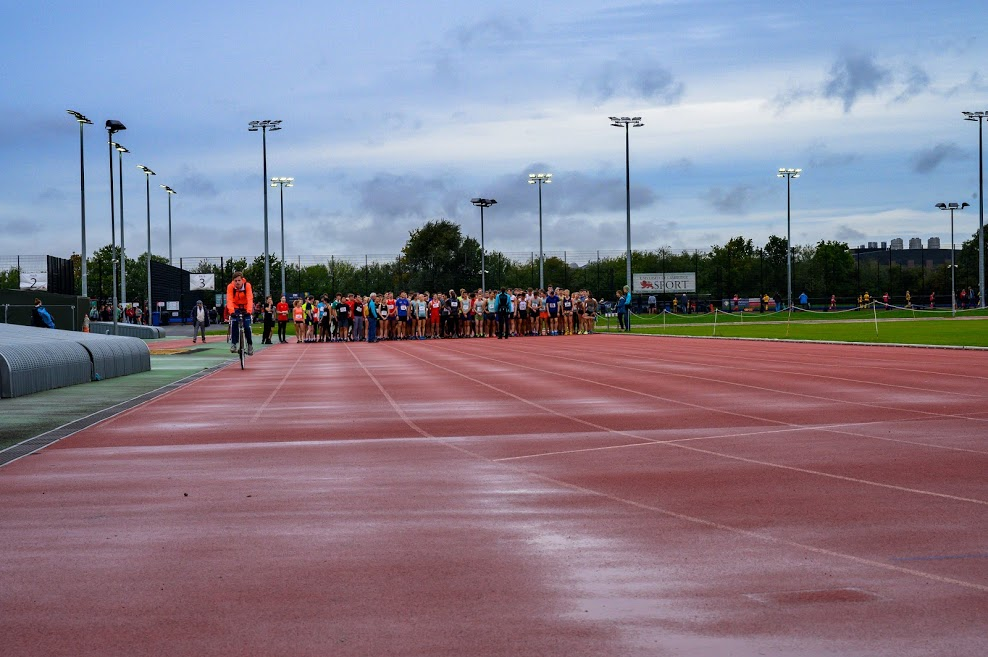 Fresher Angus Harrington keen to show that he was infact capable Ingebrigtsen times led out the race, opening up a significant gap to second after the lap of the track was completed. Heading out onto west Cambridge however he had less success. 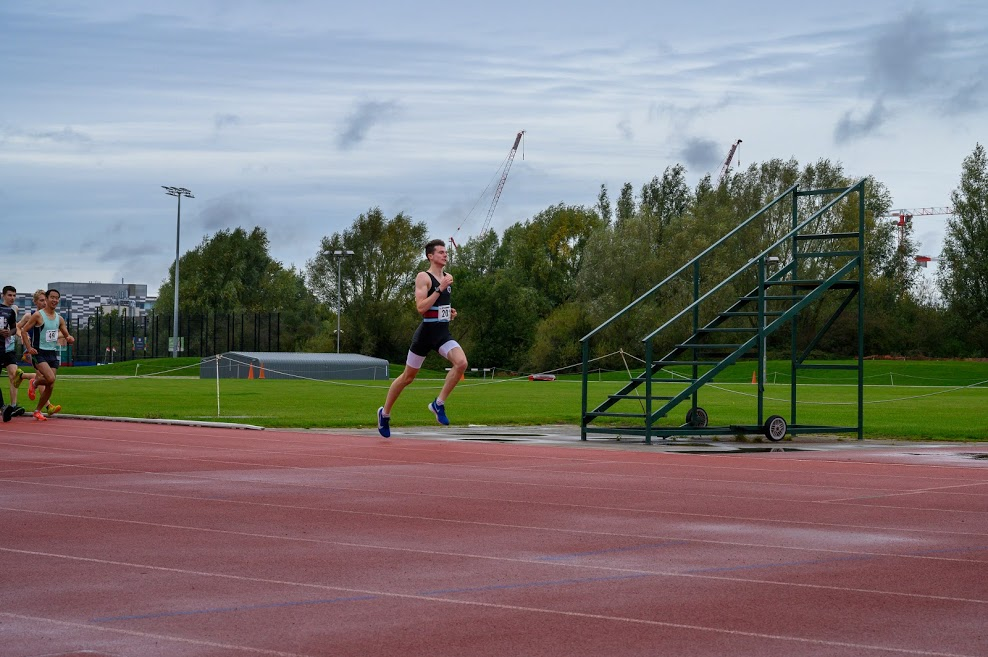 The race was won by Norman Shreeve in 14:42, and Phoebe Barker in 16:39. Promising first finishing freshers were Henry Silverstein in 15:44 and Louise Shanahan in 17:34, winning themselves decathlon vouchers in the process. Full race results can be seen here. 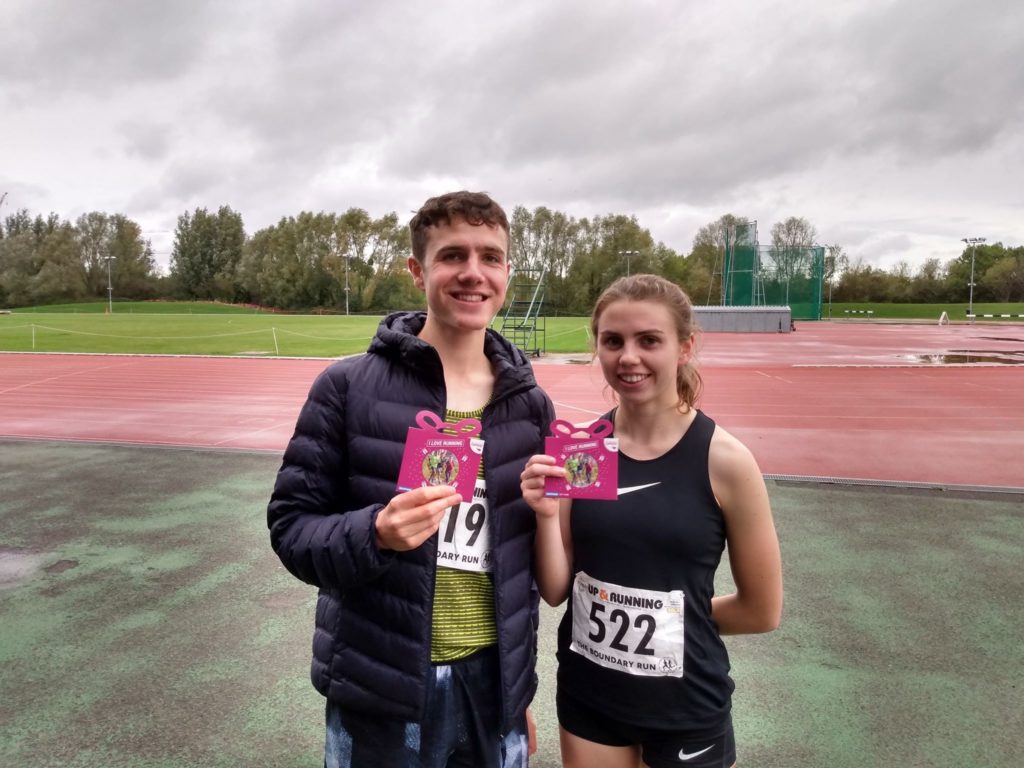 It was great to see such a big turnout and some fantastic running at all levels!