Early summer round up

Easter term marks the time for the transition to track races for the Hare and Hounds, hills and mud are replaced by 400m ovals and PB’s are targeted.

Early season Watford open meets provided season opening races for Pete Cameron and James Coxon running the 3000m in of 8:51 and 8:30 respectively. The following week Phil Crout returned from altitude training in Font Romeu for Brighton 10k finishing in 30:08, while Amar and Max ran 800s at City of London open in 2:03.81 and 2:09.52. 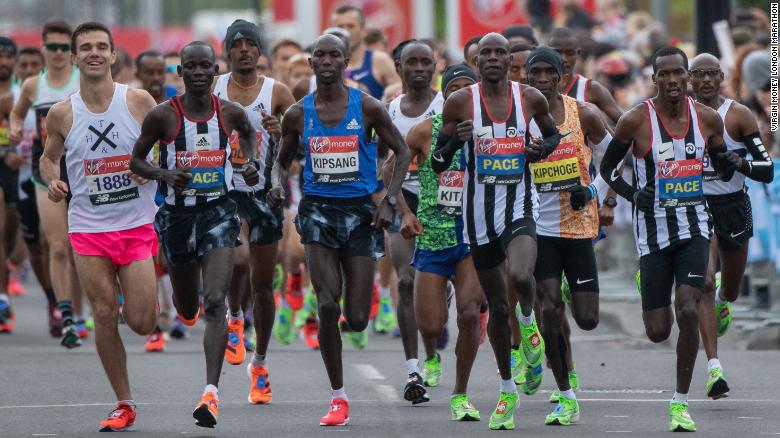 The following weekend saw a few brave hareys making the trip up to Loughborough in windy conditions, here races were held over 3000m where Emily and Pheoebe ran strong races (9:50 and 9:53). BUCS 1000m was also held for those willing to grind through 25 laps of the track in the wind. Joe Massingham chased off his 10k demons and finished 8th in 31:37.41, refuting the power of wind to slow you down by soloing the last six laps of the race faster than any other part. Further strong wind-defying runs came from Becca Frake in 8th with a PB of 38:10.28, and Joni Wildman in 9th and a track-debut of 40:47.46.
Closer to home CUAC sports and southern athletics league were held at the notoriously windy Wilberforce road Highlights included 1500m PBs from Veronica Bonifacio (6:11.6) and Mark Poynting (4:29.5). The big showdown in the SAL was the 2000m steeplechase, which saw Matt Harris lead the CUHH train in 6:45 followed by Luke Fisher (6:51), Max Robertson (7:07) and Rob Waddy (7:13) .

The next Watford opening was a perfect evening for setting down another spree of season openers and a few PBs. A huge Harey/OUCCC turnout led to familiar faces in all the fast races. Highlights were Phoebe Barker almost breaking her PB in 4:29 in the 1500, an 8:51 3000m from Jose and Aidan a 1500 PB of 4:04

BUCS – The British universities championships is the big early season race where Cambridge competes against the rest of the uni’s. The standout races were Nancy Scott finishing 7th in the 2000m steeple, the 5000 having 3 Cambridge athletes with the qualifying time for the A race leading to an obvious light blue presence. Phillip Crout took 5 places off from last year finishing 6th in the men’s 5k, and Will Ryle-Hodges and Norman Shreeve paced it well to finish 13th and 14th respectively. And the runner of the competition was Jeremey Dempsey cruising through the heats and the semis to finish 6th in the tactical final (running 3 sub-4 1500s in 3 days in the process).