Varsity is our annual race against O*ford on November 27th! There are two selected teams of eight for the women’s side and three for the men’s. The women’s thirds team and the men’s fourths team are called the Mob Match, anybody can run in these! Scoring favours the larger team so we’re trying to get as many people as possible running in this.

The races are at Priory Park in St Neot’s and we will be providing coach transport there and back. It’s a relatively flat course with a mix of grass and trails – spikes are useful but not essential.

Timings on the day:

Why should I run in the Mob Match? A fun day out, it’s free, a chance to beat O*ford, a great afterparty and the chance to get a Cambridge fleece! 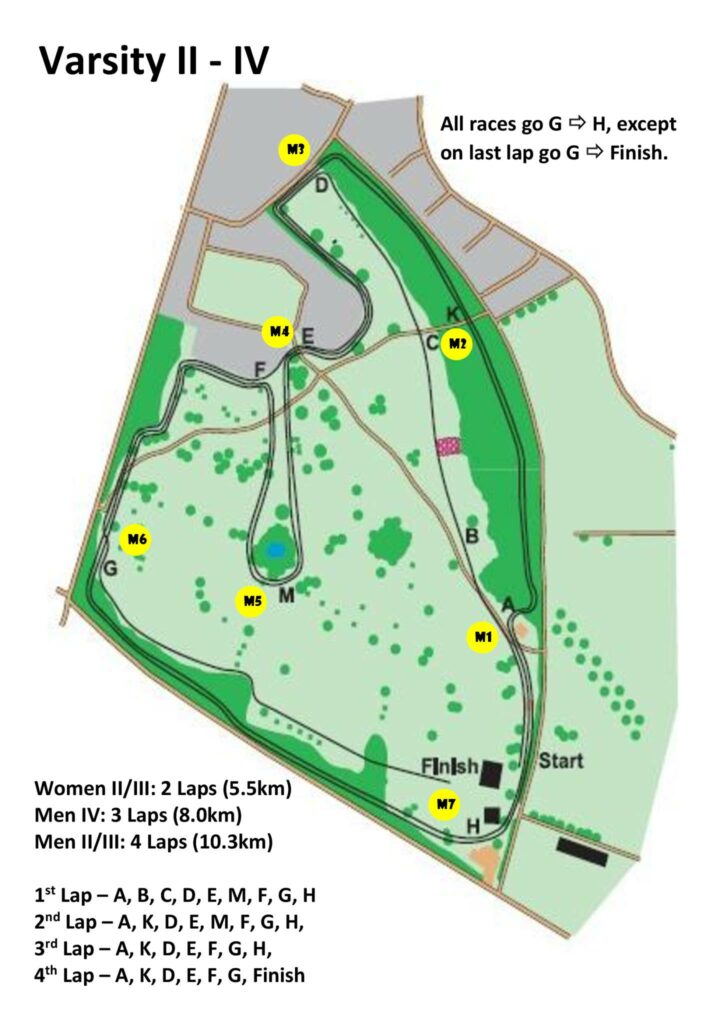